When you book with an account, you will be able to track your payment status, track the confirmation and you can also rate the tour after you finished the tour.
Sign Up

Or Continue As Guest

When you book with an account, you will be able to track your payment status, track the confirmation and you can also rate the tour after you finished the tour.
Sign Up
181

Why book with us?

How can we help you?

Do not hesitate to connect with us. Give us a call or leave us an email, our team will get back to you as soon as possible.

Spiti’ means the ‘middle country ‘ a name obviously given as a result of its location and traditional ties with both
India and Tibet. In century ago, Rudyard Kipling wrote in his book, “A world within a world”.  The pristine white landscapes forms a mantle of purity that leaves you with a blank canvas and you to absorb what lies beneath. Join us on this inward journey in this New Year as we feel the nature at its Best. The North Eastern part of Himachal is much cooler than the others. Celebrating New Year with in where the nature is at its best calmness. Spiti is not only mesmerizing but a different “trip” altogether. We call out all nature, adventure, travel and photography enthusiasts to experience the unexplored and hidden Spiti culture. Join us for this incredible road trip with super fun hosts now.

Narkanda (2760mts) in Shimla hills, A small snow town with Ski slope and full with apple estates is just 70 kms from Shimla and is still Unexplored. The snow covered valley, house and farms make it a good place for acclimatize for Spiti trip. Its virginity intrigued us and hence we have introduced a camping experience in snow covered Mountains and pine trees. Pick up from Shimla. Beautiful drive up to Narkanda. Meet you co traveler at Glamping site Narkanda. Photography can be done in Eco Park
Tanujubber and local village. Evening will be lit within house bonfire BBQ and delicious cuisine.

Kalpa is Beautiful Settlement in Kinnaur. Legend has Kinnaur with all its beauty fell from the heaven as a gift from the Gods. In the lower areas of Kinnaur the slopes are covered with thick forest and Fruit orchards. Kalpa came to prominence when it was visited by British Governor General Lord Dalhousie in 1848. The most beautiful part about this settlement is – how magically the Buddhist and Hindu worshiping complexes were fused together architecturally and in belief. One can see the entire Kinnaur Kailash mountain range in the background of the town.
Drive to Kalpa in Kinnaur.
Kinnaur is the Tribal District of Himachal with all modern facilities. 
Beautiful road journey goes be the Sutlej River and Famous Taranda Cliff.
On arrival at Kalpa check in to your warm rooms facing the mystic view of Snow Laden Kinner Kailash Ranges

Tabo monastery founded in the 996 AD the Tabo Gompa is the Oldest and Largest Monastery in the Spiti Valley.
Tabo Monastery also known as the “Ajanta and Ellora of Himalaya”. Tabo village is one of the finest settlements
in the Spiti valley.
 Wake up with the mesmerizing sunrise of Kalpa
 Visit to Roghi Cliff and Buddhist and Hindu temple complex.
 Stop at Khab Bridge to see the confluence of Sutlej and Spiti River
 Village walks and visits to Nako Lake.
 Lunch at Nako.
 Enter Spiti Valley
 Check in to the best Home stay at Tabo.

Kaza or Kaja as the locals say is the headquarters of Spiti Valley in the Lahaul and Spiti district. The city is
well developed with almost all infrastructures amidst dry cold deserts as context.
 Visit to Tabo Monastery in the morning
 Drive up to Dhankar village and Monastery to see the confluence of Spiti and Pin
River
 Reach Kaza by afternoon
 Take a walk in kaza town in the evening.

Beyond Kaza, the landscape is studded with some small settlements at a God forbidden altitude. These places
still bear a post office, a police station, school, primary health department, Gym and a bus stand, functioning
like in your city. This area has been declared as a fossil spotting site, taking one back to history of a medieval
time. These clusters are spread along the contours, with dwarfed mud structures made from the context itself.
The first sight of these settlements from far away leaves a person speechless, and then a story teller!
 After breakfast depart from Kaza into real Spiti. Head to Langza, Hikkim and Kaumik
In a circuit and post Postcards from World’s highest Post Office at Hikkim.
 Head to the very iconic Key monastery. Located at an altitude of 4166 mts, was founded
back in the 11th century. Alongside Spiti River, the monastery has an entire complex for lamas
to live, study and practice.
 Get back to your cozy nests in the evening and enjoy the local and delicious cuisine of Spiti

It is named after Sangla village the largest village of the Sangla valley (also known as Tukpa valley The Town
lies on the Indo Tibet border road situated on the right bank of the Baspa River.
You are in Baspa valley overlooking the snow laded mountains and River flowing down and enjoying the
wholesome delicious meal with music and bonfire.
 Leave early from Kaza
 Drive back along with Spiti and then Sutlej Valley
 Enter Baspa valley
 Reach Sangla by evening and check in.
 Visit to Kamru Fort in the evening
 Back to the hotel and enjoy the Evening with Music, Bonfire and Delicious Meal.

After breakfast we will head back to Shimla.
The last leg of the road trip. Grab some local souvenirs from the local market and will
take the relaxing drive back to Shimla. 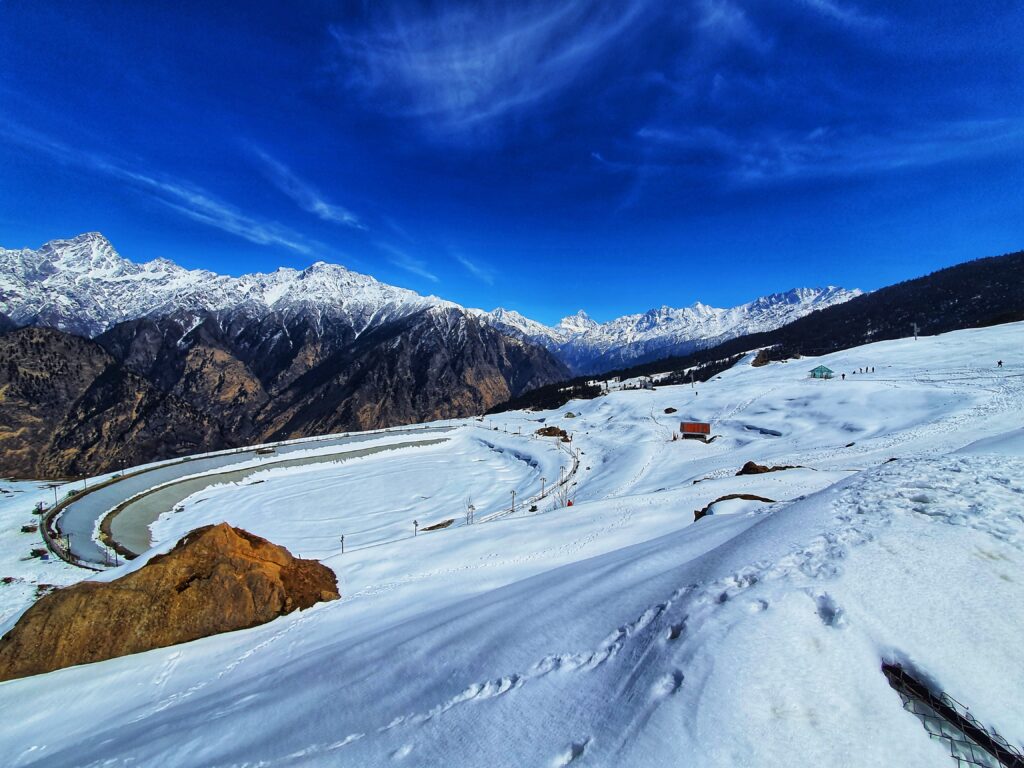 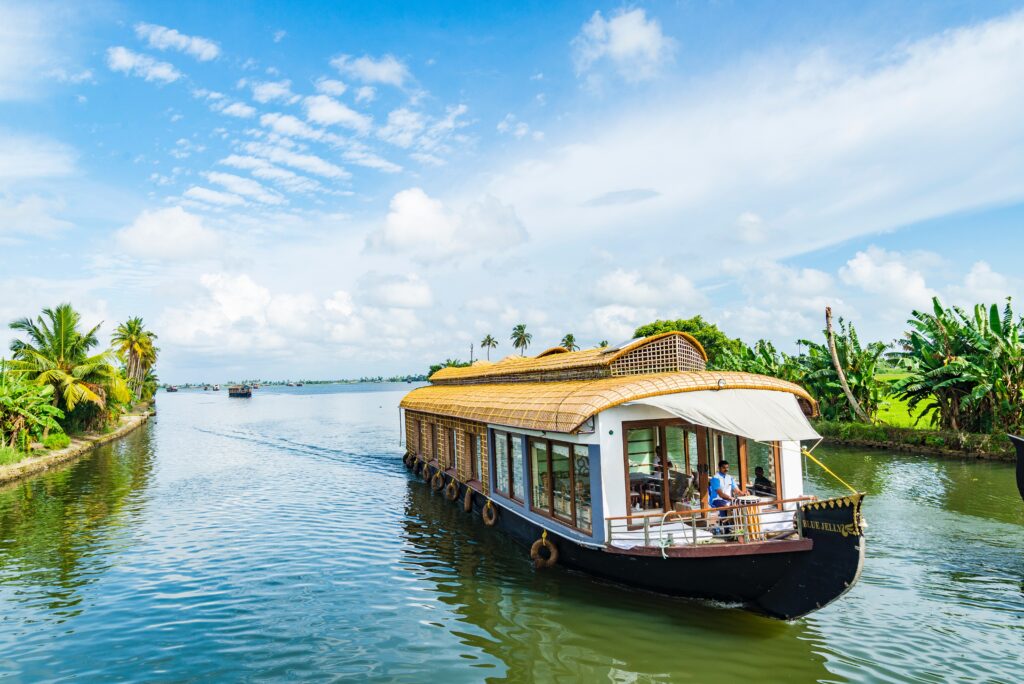